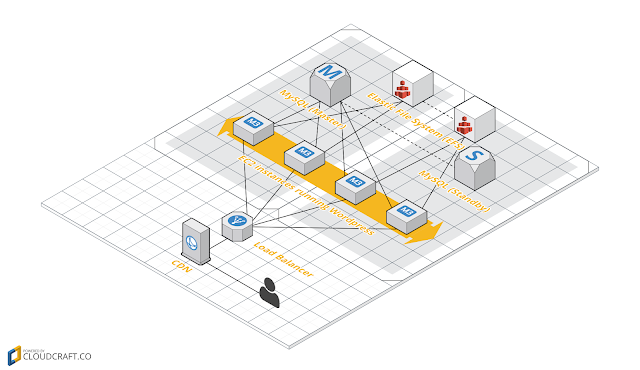 You can mount the Amazon EFS file system from these targets:


When you use a Shared VPC or VPC peering (even Inter-region) connection or transit gateway to connect VPCs, Amazon EC2 instances that are in one VPC can access EFS file systems in another VPC, even if the VPCs belong to different accounts. 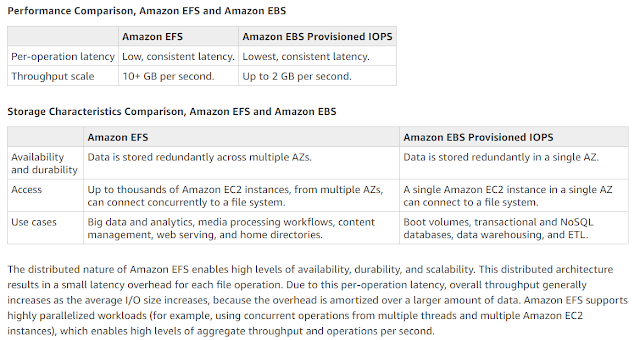